Crystal Brown-Tatum’s heart began to race as she discussed the results of her blood tests during a physical with a new primary healthcare provider. “I have high cholesterol?” She couldn’t believe it. She was especially stunned to learn her LDL, or “bad” cholesterol was 119 points, above the target goal of under 100. But her shock quickly turned to fear. Crystal had lost her father to a heart attack caused by high cholesterol in 1991 when he was just 54 years old. 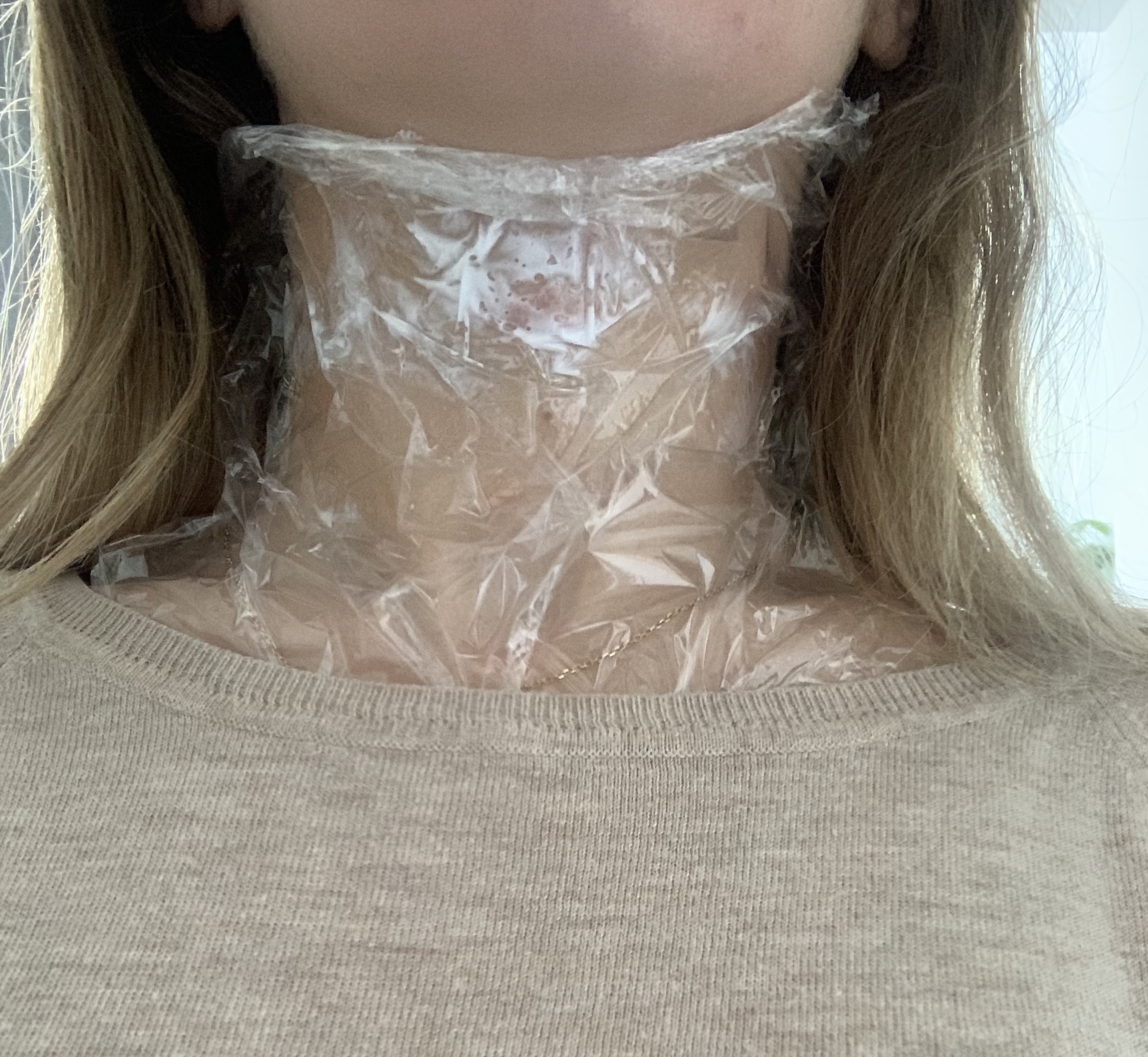 Panicked, all she could think was, Am I headed for the same fate?

“A lifelong asthmatic and breast cancer survivor, I was no stranger to the doctor’s office, yet none of my other doctors had ever voiced a concern about my cholesterol level, so I had always assumed it was in the normal range,” says Crystal. “But, all of a sudden, my heart health was in jeopardy and I was unsure of what to do. I was already on so many medications due to my breathing issues and didn’t want to add another one, especially with my breast cancer history, and risk the chance of drug interactions or side effects.

“My doctor agreed to allow me a few months to try to get my cholesterol down on my own. I went home and immediately began researching options. Changing my diet to eat low-fat foods and plenty of fruits and vegetables was the first step. But I also read research that indicated stress can impact cholesterol. Stress increases the body’s level of the hormone cortisol, which, along with impacting hunger and inf lammation in the body, delivers glucose to the body. I learned that if cortisol is high, blood-sugar levels go up, which can elevate cholesterol.

“The pieces of my life began falling into place as I realized stress was playing a big part in my cholesterol issues. But what could I do to help me lower my stress? I wondered and again began scouring the internet for ideas. I wasn’t surprised when yoga popped up, as the practice has long been touted as a great stress reliever. But I was surprised to read studies that showed yoga, like aerobic and resistance exercise, stimulates enzymes that help move LDL from the bloodstream. What do I have to lose? I thought.

“As I got started, YouTube was a wonderful source for yoga instruction. I found several beginner classes that were perfect for helping me learn the basics. I also purchased some books — my favorite is The Yoga Healing Bible by Sally Parkes— where I could learn poses to target areas of focus, as well as meditations and breathing exercises.

“Yoga proved to be a great fit for me. I had knee surgery years ago and loved that the poses didn’t add pressure or pain to joints. I also loved that it is affordable — I was able to stream so many videos for free, and the only equipment I needed was a mat. Plus, I could do yoga around my schedule, any time of the day or evening.

“As I began practicing yoga, I found it is truly about being in touch with yourself mentally and physically. Doing yoga forced me to tune into my body, making me pay attention to my breathing and posture, which can both be negatively affected by stress. I began doing yoga four to five times a week, and the more I practiced, the calmer I became. That transferred over into my diet. As my emotional health improved, I was able to eliminate rush eating — which usually led me to grab fast food — and the other poor food choices I had been making.

“After six months, I went for a checkup and my doctor and I were thrilled when my total cholesterol had dropped to 197 and my LDL was 101. When I told him I had taken up yoga, he acknowledged that stress management can play a significant role in obtaining and maintaining healthy cholesterol levels.

“I have been practicing yoga regularly ever since and have been able to manage my stress, which has helped me stay on a healthy eating plan and kept my total cholesterol and my LDL in the healthy range for the past 10 years. Today, at 50, I’ve never felt better. I now look forward to living a long, healthy life.”

This article originally appeared in our print magazine, First For Women.